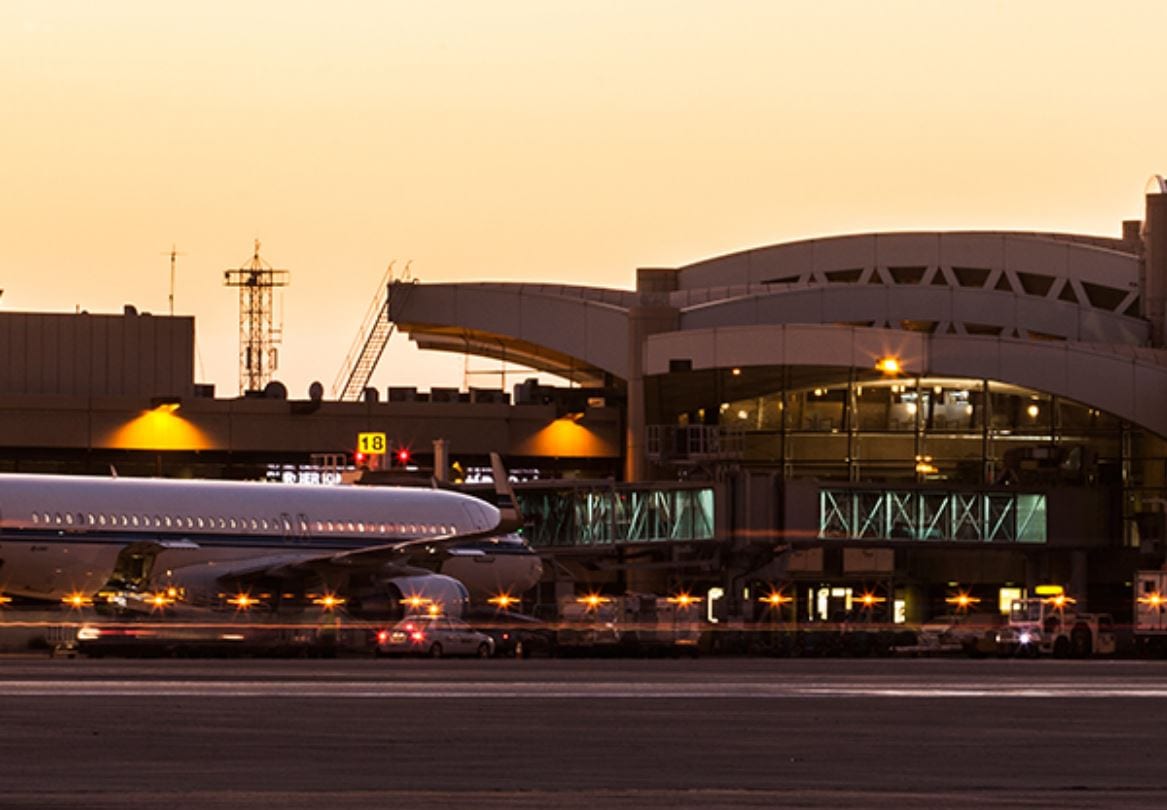 WWE held their Crown Jewel event in Saudi Arabia, but for some reason the Superstars are not allowed to leave the country. We’re not sure what the problem is, but the Superstars were taken off their flight and sent back to the hotel.

Twelve Superstars were able to fly back for SmackDown tonight. Hopefully, they make it back in time, but it doesn’t look likely now. This took place after Vince McMahon had already departed.

More than 175 Superstars, production crew and employees boarded a 747 charter flight back to the United States on Thursday. After the door closed, due to several aircraft problems including mechanical issues, all passengers sat on the tarmac for more than six hours. With SmackDown set to emanate live from Buffalo, N.Y., several Superstars felt so strongly that they arranged for their own separate charter in order to make it back to the U.S. for the show. Due to unforeseen issues, that charter will not land until after the live broadcast on FOX.

Hopefully, this is an issue that they can rectify quickly. The WWE Superstars want to get home and they have other things on their schedule.