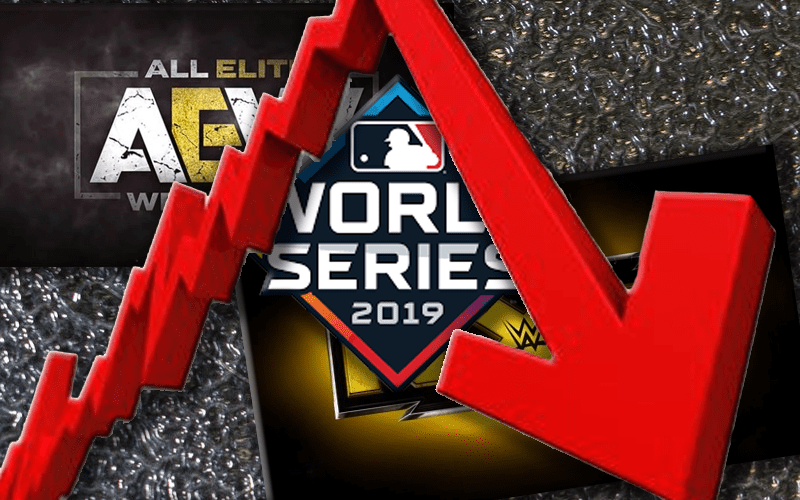 AEW and NXT held their shows on Wednesday, but they had stiff competition with the 2019 World Series. To make matters even worse for the pro wrestling companies, it was game seven.

The Washington Nationals are now World Series Champions, but their game crushed their pro wrestling competition. Due to the Major League Baseball competition, both AEW Dynamite and NXT drew their lowest ratings to date.

We can only hope that those ratings will come up next week after the World Series is no longer an issue.