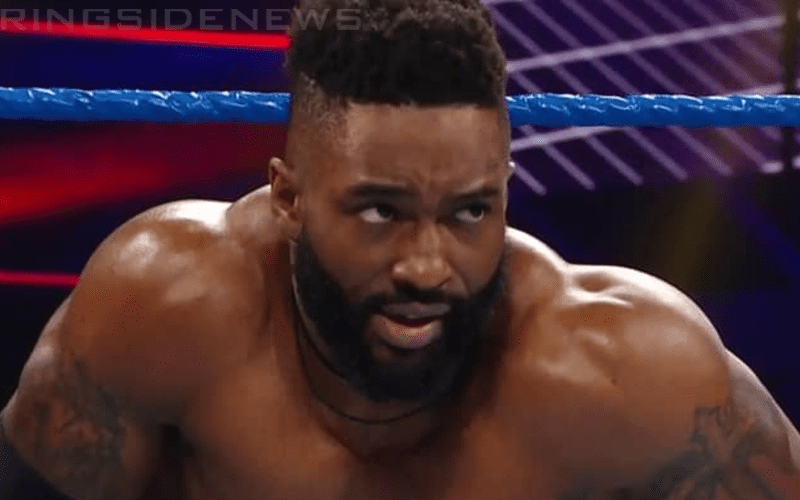 Jordan Myles’ first t-shirt in WWE came off as incredibly racially insensitive. It was taken down, but no reason why this t-shirt was ever made available was given.

Myles started a movement with #ForTheCulture. A lot of people joined this movement, but there is always going to be someone on Twitter who wants to troll.

@TheZodiacTweets, an account with one follower tweeted out an incredibly offensive photoshopped image of Jordan Myles. Cedric Alexander, who also changed his profile picture in response to this movement replied to this troll.

Explain how this is funny because I don’t see it

Cedric Alexander obviously isn’t going to put up with this kind of “humor.” We will not be directly putting the offensive image on Ringside News and hope that it is removed from social media soon. Our apologies if you are reading this using a platform that shows the tweet Alexander is responding to.