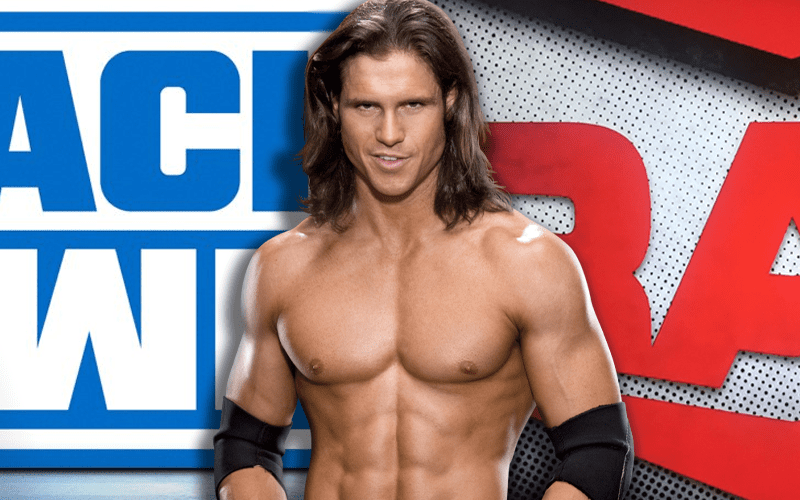 WWE signed John Hennigan to a new contract meaning that John Morrison could be making a return to WWE television. He could be coming back with any last name including NXT and SmackDown.

Brad Shepard reports that John Hennigan is currently waiting for WWE to figure out what their plans are for him. The current idea is apparently to have him land on NXT or SmackDown, but RAW is reportedly not an option.

Following up on a previous report, a source in #WWE confirmed that John Hennigan has indeed signed with the company to wrestle – they’re currently trying to figure out how to incorporate him into TV. The original thought is that he will be on #NXT or #SmackdownOnFox.

It will be interesting to see when WWE decides to bring back John Morrison. He could be implemented on any roster and make an impact.