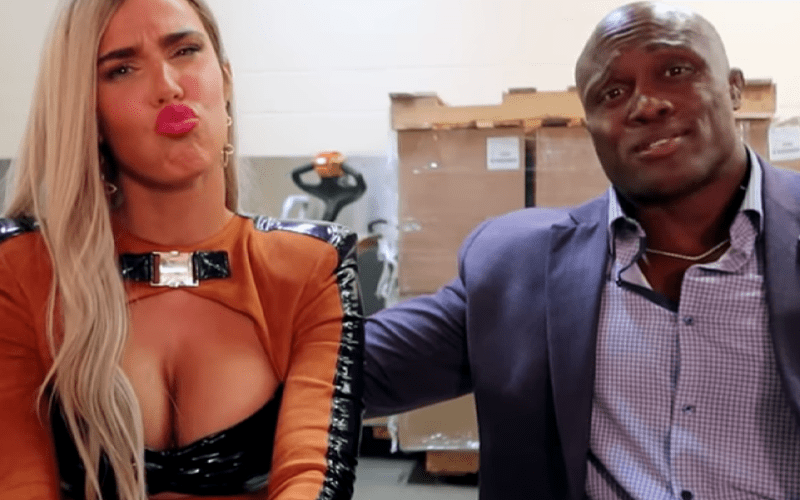 Lana and Bobby Lashley are currently “together” on WWE television and this plot recently found its way onto Lana’s YouTube channel.

This was followed by Bobby Lashley discussing all of the death threats and vulgar messages he’s received since his relationship with Lana started.

“Oh yeah, I get like, very, very bad like things that I don’t want to say on camera right now. Vulgar. There’s been death threats. A lot of different things, but I’m not a hard person to find and if anyone has anything to say about me then they can come and see me.”

“I’m not saying that I want to fight every fan that disapproves of what we’re doing, but I’m not going to back down from stupidity. I’m a lover, not a fighter.”

It’s a shame that some fans reacted in this way. We can only imagine the kind of hatred that Bobby Lashley received. In the end, it’s entertainment which makes you wonder if his inbox would have been so full of hate if this storyline happened on a sitcom instead.