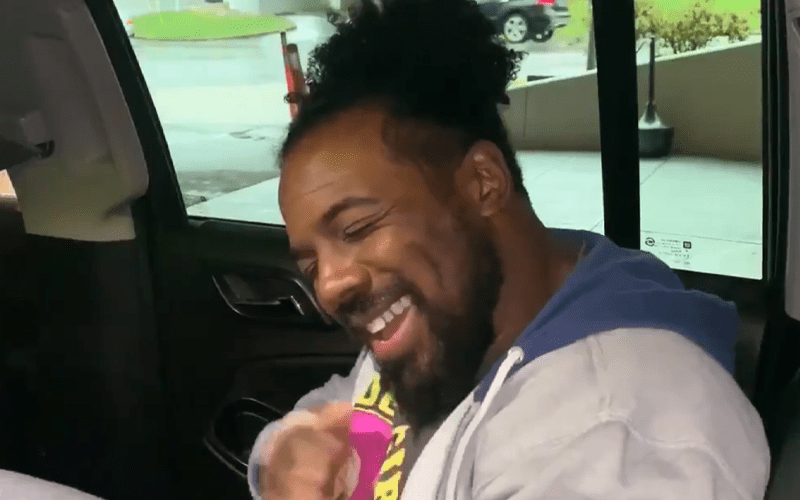 Xavier Woods was injured during an Australian house show. His Achilles tendon was torn and that’s horrible news for the New Day and WWE.

Now he is out of action for what could be a very long time. At least he plans on live streaming plenty of video games and focusing on his other ventures.

Woods uploaded a video update to let fans know how he’s doing. He just had surgery and he has no idea how long he’ll be out of action. Woods said he hopes to have that information soon.

He also admitted that he’s probably going to forget that he made this video because he just woke up from surgery. “So that means that I’m pumped full of all, all of the good stuff.”

He said that they’re going to figure things out. Woods might be feeling good now, but soon it will really hurt when the pain medication wears off.

He might be sad about being injured, but he’s pumped about having Halloween with his kids and he plans on keeping busy on Twitch.