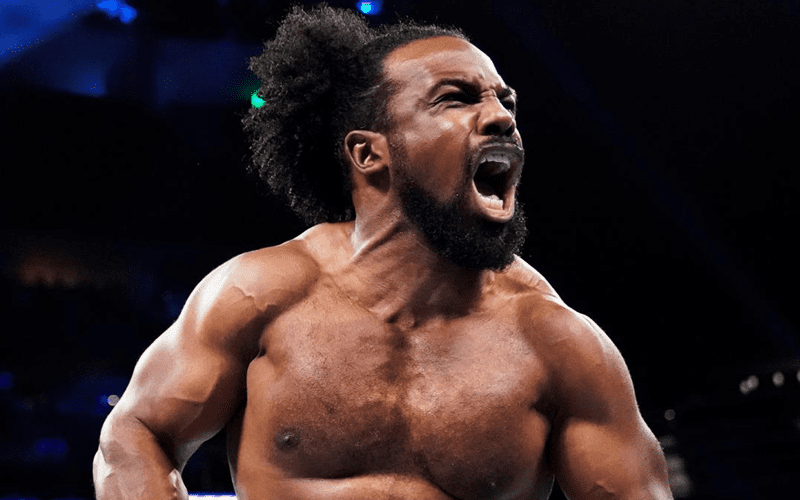 You never know when an injury can take someone out of action and that appears to be what happened to Xavier Woods. The New Day member was apparently injured during last night’s live event in Australia.

The New Day were taking on The Revival in Sydney last night, but then Woods went down. The referee threw up the dreaded “X” and Woods was taken to the back. Big E then had to continue without him.

Woods tweeted out an image a short time later with a caption saying: “Sorry.” The picture was detailing “common causes” for an Achilles tendon injury.

It is not clear how bad Xavier Woods’ injury is at this time. Hopefully, it’s not a full tear because that could keep him out of action for months.