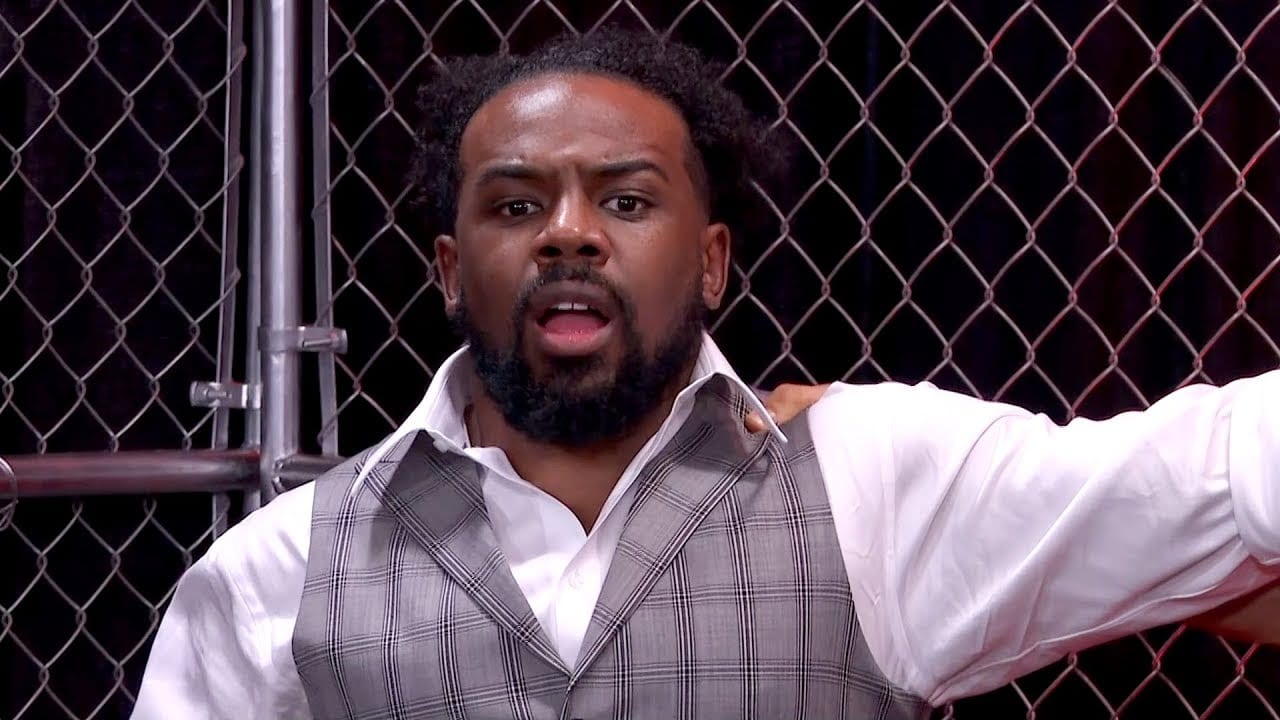 Xavier Woods went down during an Australian house show. He was just bouncing off of the ropes and he experienced an Achilles injury. It might be a long time before he can come back now.

During Wrestling Observer Radio, Dave Meltzer discussed the severity of Xavier Woods’ injury. Nothing official has been released by the company, but this is not good news.

“I think it was a tear, but that’s not 100%, but everybody in the company was talking like it’s a tear. The company hasn’t released the actual injury other than it was an Achilles injury. It seems pretty bad and that’s what I’ve heard is it’s bad. If it’s an Achilles tear there will be surgery and a long recuperation period you know nine months or longer. You know he was just bouncing off the ropes essentially and just went down. Yeah, you know it’s just one of those freak things.”

Depending on how severe Xavier Woods’ injury is he might not be wrestling for a very long time. We will keep you updated in the meantime, but at least Woods has Up Up Down Down he can focus on.