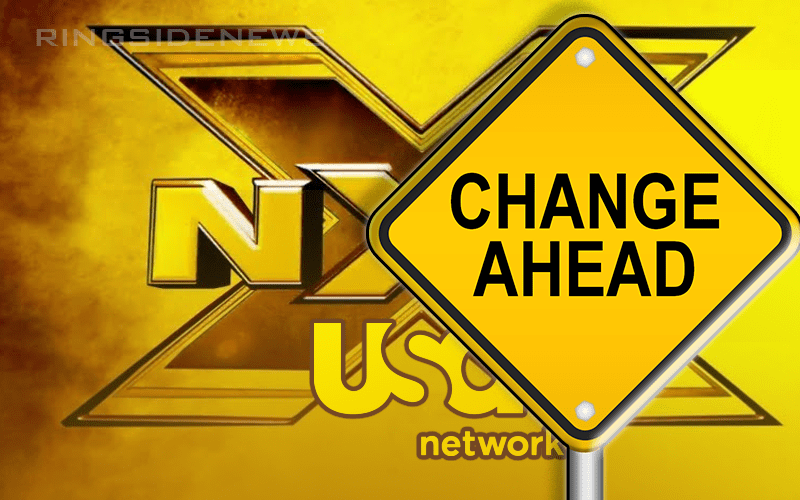 WWE has a lot of plans and it appears that NXT is going to remain in the forefront. Their developmental brand has received a lot more attention since moving live to the USA Network on Wednesday nights, but will they be changing venues?

The almost immediate thought within WWE when the Wednesday Night Wars started was that NXT needs to move out of Full Sail Arena. While that might still be the plan, the Wrestling Observer Newsletter reports that the company might still use Full Sail Arena to house NXT’s weekly show every now and then.

Regarding NXT in 2020, there is talk going around that they will continue to use Full Sail, just not every week, with the idea of doing some shows live at Full Sail and some in arenas outside Florida.

WWE might blame Full Sail Arena for the declining ratings. It is reported that they are talking to larger arenas starting in January.

Full Sail Arena is cost-effective, but the look of a 400 seat venue does not measure up to the thousands of fans watching AEW Dynamite.