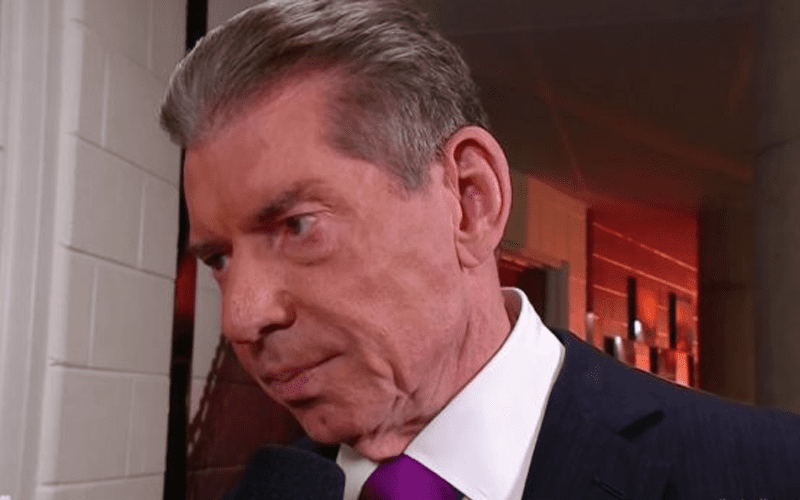 WWE is owned and operated by Vince McMahon. He might have a creative system built around him, but in the end, every creative decision is his to make.

Wrestling News recently spoke to a few Superstars who gave their opinions on the current climate backstage. AEW is definitely becoming a more viable option because the idea is that Vince McMahon isn’t going away any time soon.

“Let’s just state the obvious. Vince is still in charge and nothing will change until he steps down and that might not happen for another 10 years or more. A lot of guys realize this and some will take the money but some guys have a lot of money saved up and that AEW schedule looks really good.”

Vince McMahon is very busy with WWE and the XFL, but he’s not stepping down any time soon. Hiring Executive Directors for Raw and SmackDown was an attempt to keep him out of the weeds, but he’s not giving up his director’s chair for a very long time.

In the meantime, AEW’s schedule might look even more enticing to some Superstars.