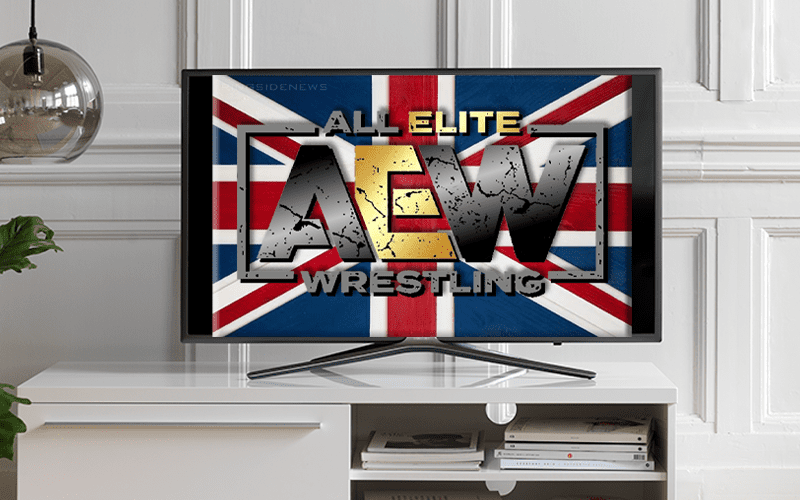 AEW got a very good deal in the UK even if Dynamite doesn’t air live. Now they have lost one of the showings of their weekly television show, but they’re gaining a better one.

The Wrestling Observer Newsletter reports that AEW’s Sunday morning replay has been dropped by ITV. Instead, the show has been moved to 10:00 PM on ITV 4. This is actually “a major upgrade.”

We’ll have to see how the United Kingdom audience grows for AEW. The company hinted at taking the show overseas so that’s always a possibility as well. We can only imagine that bringing their show directly to fans in the UK will only help cement them as a top pro wrestling company.