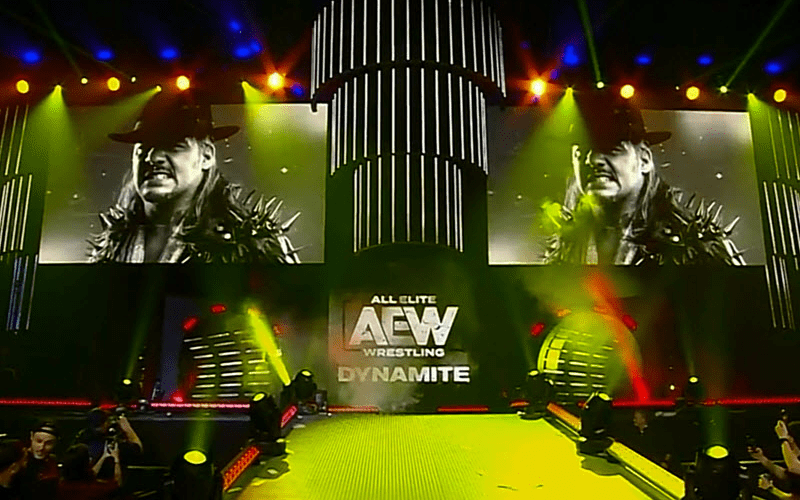 AEW Dynamite was seen by less than a million viewers on TNT this week. This was partly due to the World Series. Now fans will get an extra chance to catch the show tonight.

The company announced that an extra episode of Dynamite will air on TNT tonight with extra content. They will start tonight at 8:00 PM EST on TNT.

PROGRAMMING ALERT This week’s Action Packed episode of #AEWDynamite will air TONIGHT at 8/7c with Never Before Seen Footage featuring @KennyOmegamanX, @BASTARDPAC, @JonMoxley, and @theAdamPage on @tntdrama TONIGHT at 8/7c!

It will be interesting to see if a Friday night replay keeps up for AEW. After all, WWE has another pro wrestling show on FOX at the same time. Tonight, of course, SmackDown will be on FS1 due to the World Series.