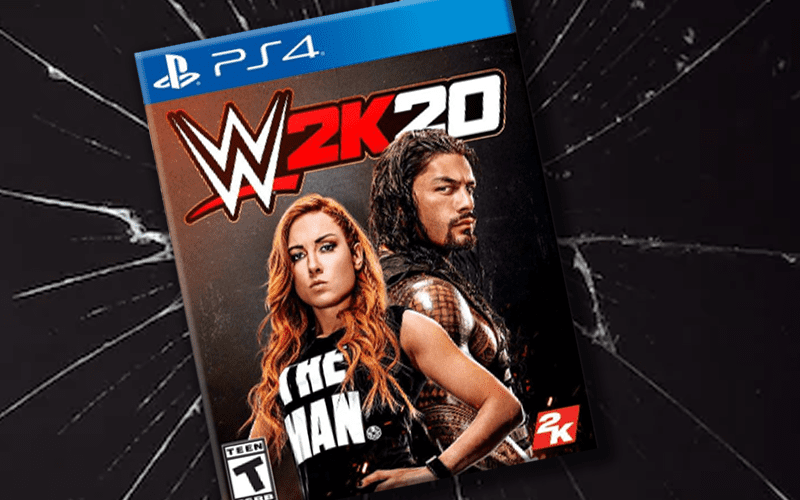 WWE 2K20 did not meet any expectations at all. In fact, most fans panned the game even before its release. The characters didn’t look like their real life counterparts and there were plenty of issues with the game upon release.

WWE wanted a game this year and they got one, but it’s broken. PlayStation is even freely giving out refunds without questions asked.

2K has responded to concerns that they sold fans a broken game. They issued a statement with a promise to have a patch ready in a couple of weeks.

We are listening closely to the feedback that’s been shared regarding WWE 2K20 and are aware of the concerns some players are reporting. We’re working hard to investigate these concerns and address them as necessary. We expect to have an initial patch ready in the next two weeks, with others to follow. Stay tuned to WWEGames social media channels for more information.

It might take a lot of patches to fix WWE 2K20, but apparently the popular #FixWWE2K20 worked like a charm.