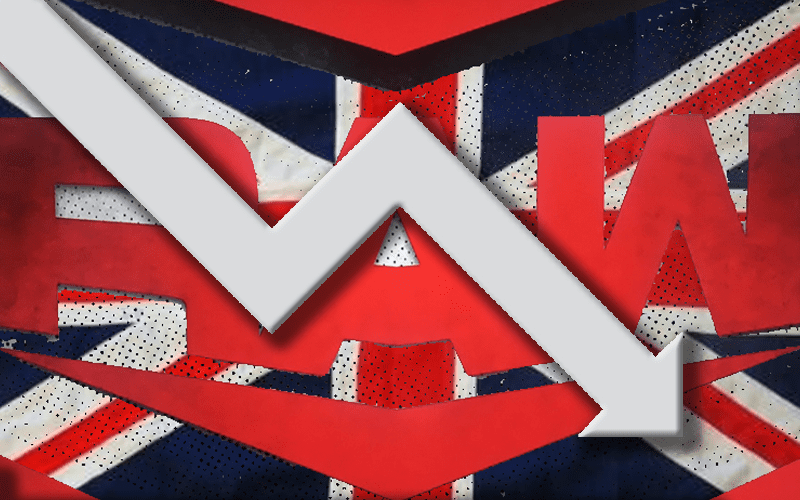 WWE is always looking to maintain a global presence, but the United Kingdom market is not receiving them very well right now.

The October 18th episode of SmackDown drew 23,000 viewers, but RAW on the 21st only drew 3,000. This is not a good look for the world’s largest pro wrestling company.

This could be a big deal and might not be a good sign of things to come. If you look at the television ratings, WWE is now the third most popular pro wrestling company in the United Kingdom.