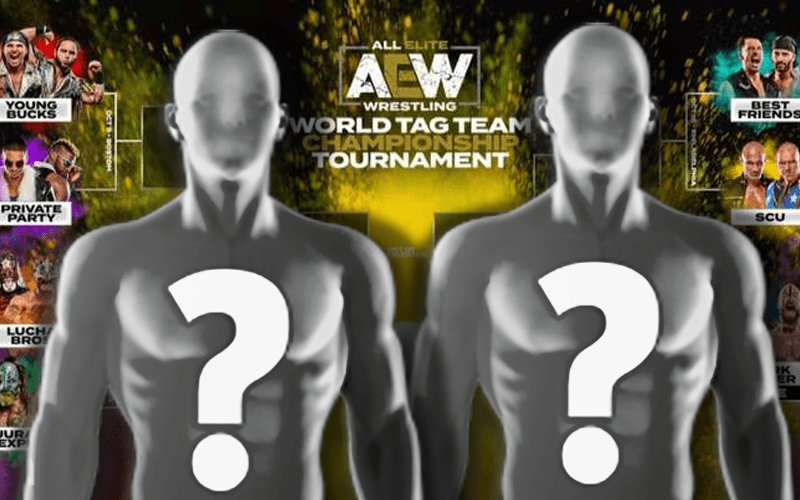 AEW will be bringing a big show to Charleston, West Virginia next week. The AEW World Tag Team Tournament will end and new champions will be crowned.

All Elite Wrestling announced today that The Rock n Roll Express will be on hand to present the first-ever champions with their new titles.

Next Wednesday, Oct 30th on #AEWDynamite we will crown the 1st Ever #AEW World Tag Team Champions. The belts will be presented to the winners of the tournament by the legendary ROCK & ROLL EXPRESS. Get your tickets now at

This is a big honor and the Rock n Roll Express being a part of it just makes it bigger. Let’s see what happens because the veteran tag team can still take a bump and deliver drop kicks in their 60’s.