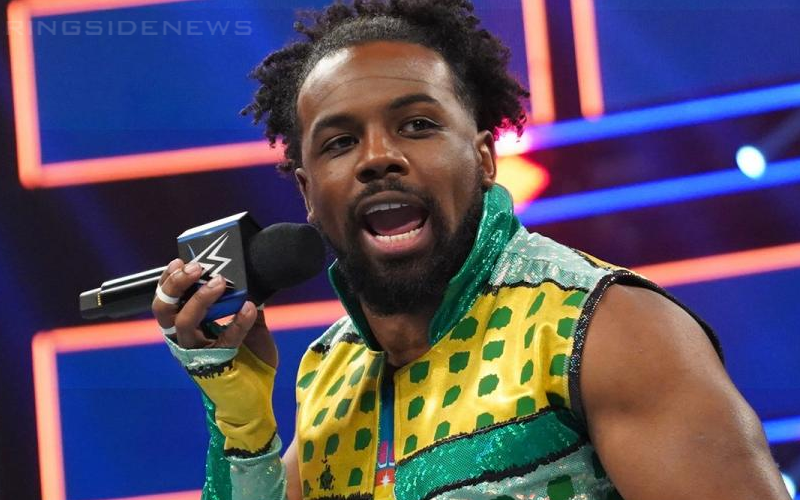 Xavier Woods went down with an Achilles injury during an Australian house show and it’s much worse than we first thought. Now he will need surgery and he could be out of action for a very long time.

During Wrestling Observer Radio, Dave Meltzer discussed the severity of Woods’ injury. Some athletes are out of action for a year or longer after this kind of an injury. Hopefully, pro wrestling is a bit different.

“He’s having surgery for a torn Achilles. It’s bad. He’s gonna be out for nine months probably more. A torn Achilles is about a year recovery for an athlete, but I think a wrestler can come back a little quicker because wrestling is not about that like you know the real speed you need on the football field of the basketball court. So I think with a wrestler he could come back a little quicker. It’s not a common injury to wrestlers at all.”

There have been a few instances of people tearing their Achilles tendon in the past like Edge. It is a serious injury and Woods will be out of action for at least nine months, maybe even longer.

The important part is that Woods comes back when he’s healthy. In the meantime, he’ll be doing a lot of live video game streaming.