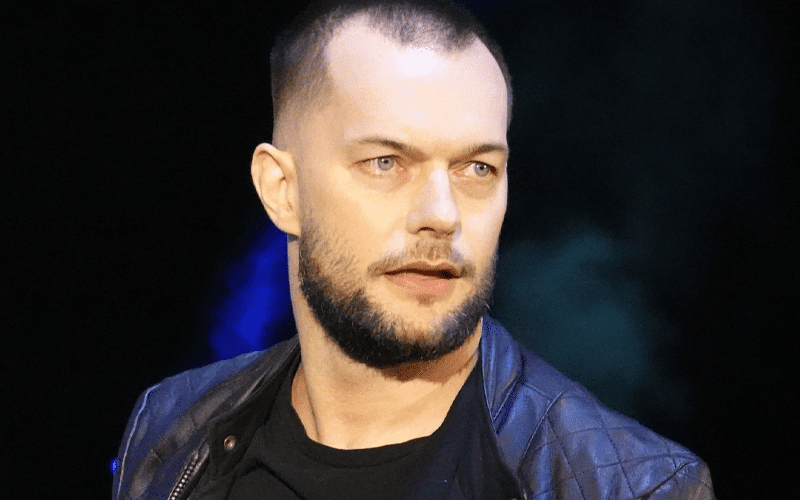 Finn Balor turned heel on NXT last night, attacking Johnny Gargano out of the blue when it seemed like he was going to help in the fight against The Undisputed Era.

Balor hasn’t had a run as a heel within WWE since first joining the company, with many fans wondering what this recent turn means for his future. Of course, there’s a chance his story could be taken in a slightly different direction, but we’ll have to wait and see.

The man himself has taken to social media – and while it wasn’t exactly the most riveting tweet of all time, it certainly sent a pretty stern and important message.

The idea that he’s ‘back’ could be an indication of where this storyline is going. Maybe Balor hasn’t really felt like himself as of late, or maybe even throughout the course of his entire tenure with WWE.

Whatever the case may be the only way is surely up for someone like Balor who clearly has a lot to get off of his chest – without sounding too much like CM Punk during his pipebomb promo many years ago.

NXT has been on a great roll since making the switch over to the USA Network, but in terms of the ratings war, they’ve been tracking behind All Elite Wrestling.

They may not care all too much about that right now, but either way, this latest development with Balor’s most recent character shift will certainly help to put some butts in the seats.