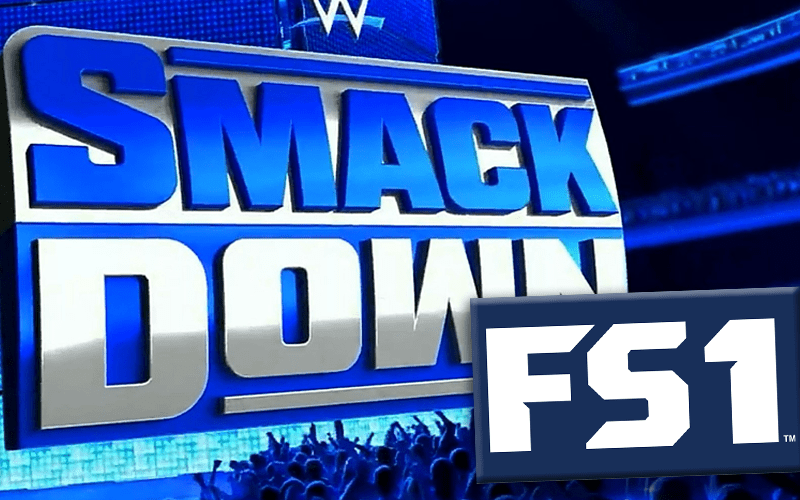 WWE’s deal with FOX is going to be complicated this week. Due to the World Series, Friday Night SmackDown will be on FS1. There could be a problem with that.

This won’t be that big of an issue for fans on the east coast, but fans on the west coast will have to really alter their day to watch the blue brand.

They can always DVR the show and watch it later. That might be the best plan. So, any readers on the west coast might need to make a mental note to do so or they’ll miss SmackDown this week.