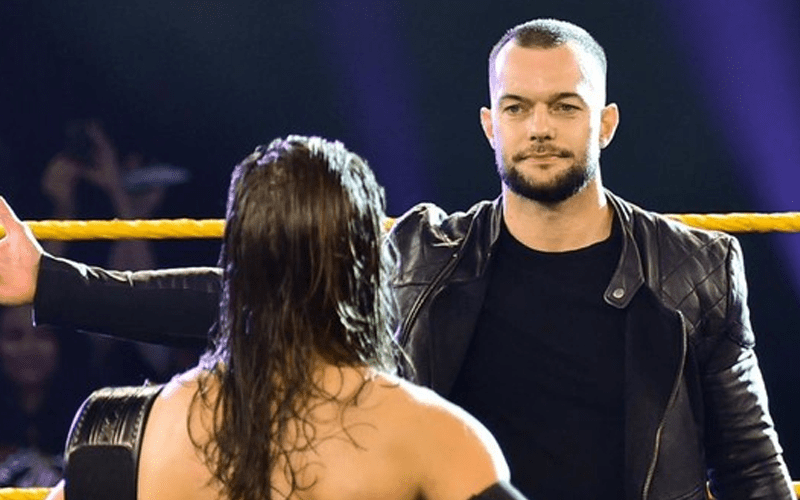 WWE’s NXT program ended the way that Roderick Strong preferred as he pinned Keith Lee to retain the NXT North American Title. Then the Undisputed Era started a post match beat down. What happened next was rather unexpected.

Tommaso Ciampa came down for the save followed by Johnny Gargano. Then Finn Balor entered the ring next.

Just when it looked like the Undisputed Era was going to have a face-off against three former NXT Champions, Balor nailed Gargano with a Pele Kick.

Balor proceeded to lay a beat-down in on Gargano as he destroyed him at ringside. This was a very unexpected move and it appears that Balor is heel and his target is set on Johnny Gargano. 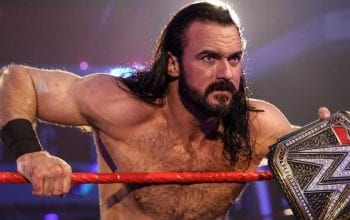