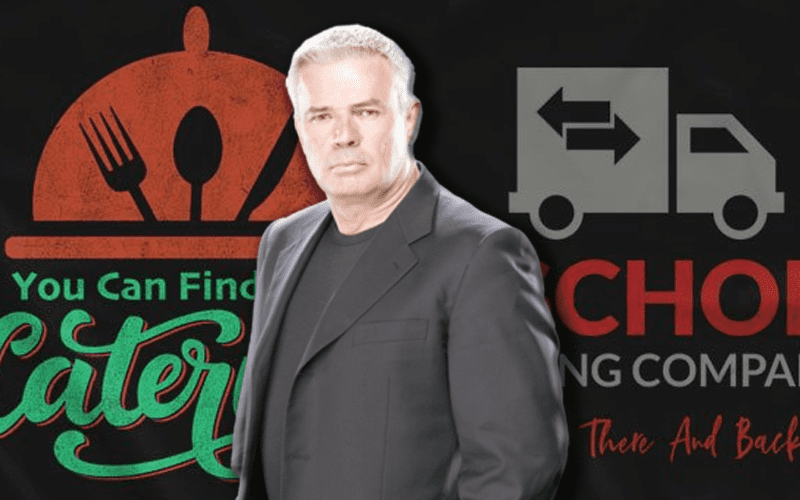 Eric Bischoff was fired from WWE after a very short stint in the company. There weren’t many stories that came out of his short tenure that were really positive.

It was said that Bischoff didn’t do anything and he just hung out in catering. Then there were reports that he left early and nobody could find him. Now Easy E is cashing in on his WWE firing.

Bischoff is now selling an “83 Days” t-shirt, a shirt that says “Bischoff Moving Company,” and another that says, “You Can Find Me In Catering.”

It looks like controversy is creating cash for Eric Bischoff once again.