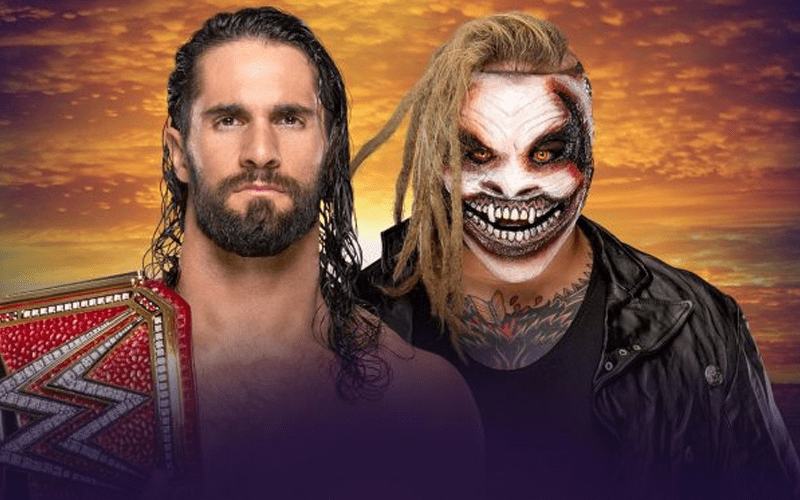 WWE really blew it with the finish of Hell In A Cell. The referee called off the match, but WWE promises that Crown Jewel won’t be that way at all.

Seth Rollins is set to defend the Universal Title against Bray Wyatt in a falls count anywhere match. During Friday Night SmackDown, WWE added something new to their match that a lot of fans will probably appreciate.

We’ll have to see what this match will bring, but the two are set to square off in a cage match just a few days later on RAW in Long Island.