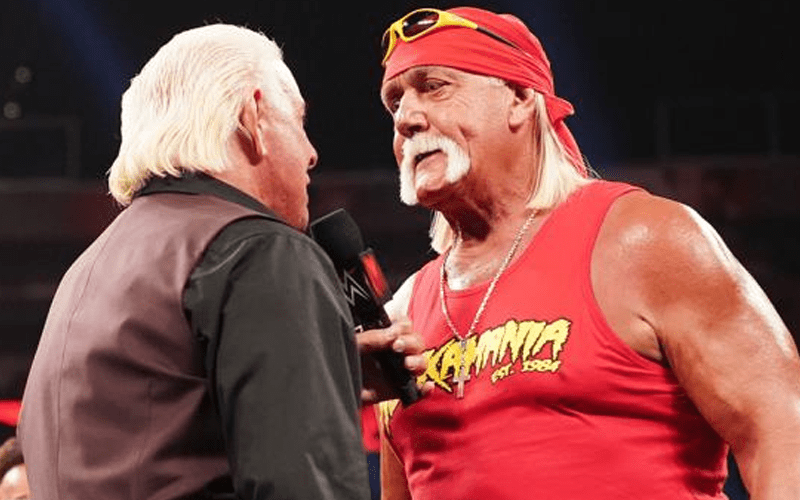 Seth Rollins needed to pull out of his Captain role for Team Hogan at WWE Crown Jewel. The Hulkster was on Friday Night SmackDown via Skype and he had some answers.

Click her for our complete WWE Friday Night SmackDown results.

Hulk Hogan said that people were lining up to join his team. Then he mentioned how Shorty G and Ali really stood out to him. They are now on the team.

Hogan didn’t confirm a new team captain on Skype, but he said it will be announced at the end of the show.

Before the main event match started, Roman Reigns was announced as the captain of Team Hogan. Now Hulk Hogan’s team is all rounded out for Crown Jewel.