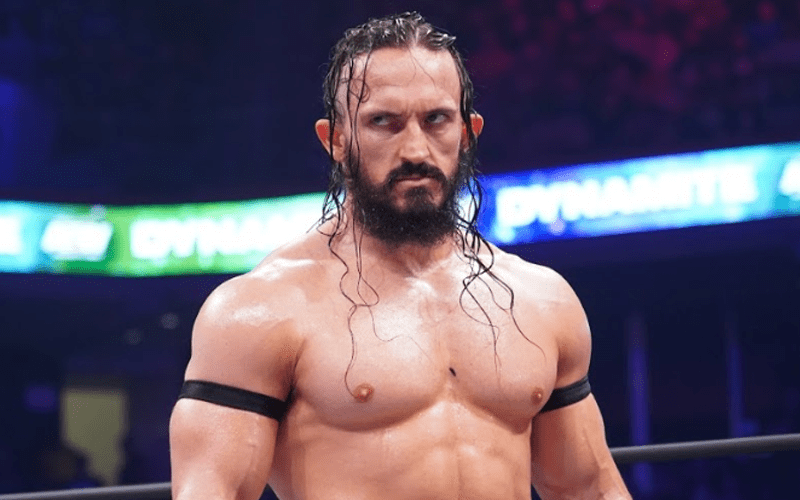 PAC apparently has a special contract with AEW because he has been confirmed for the British J-Cup at Revolution Pro Wrestling.

The full line-up for the British J-Cup has been announced and PAC was a very surprising addition. This event will be held at the York Hall in London, England on November 24th.

PAC isn’t the only AEW star who is allowed to compete elsewhere as Jon Moxley, Chris Jericho, and Kenny Omega may compete in NJPW if they want.