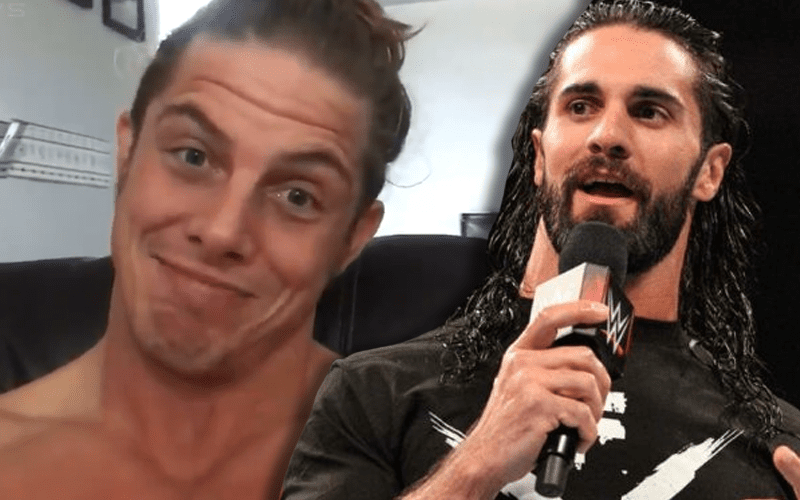 Matt Riddle isn’t making many friends in the WWE locker room, but it might be his plan to ruffle feathers. He certainly didn’t pull any punches recently on the Battleground Podcast.

Riddle addressed Seth Rollins’ comments that he made about the Original Bro on The Bump. Rollins said that Riddle “sucks” while taking Adam Cole’s side when discussing the NXT Title match.

“I think he wants attention, but that’s cool bro. He went after Sasha and deleted his Twitter account. I don’t really mind. My fans are really nice so they’re not going to go out and threaten him. I think’s friends with Cole and I think that was mostly it. It’s funny because he’s said he wanted a match with me before. He said all that and I was like, ‘All right, nevermind. I guess I’m not that cool.”

Roman Reigns might be proud of Seth Rollins for rising up against “the Twitter machine,” but Matt Riddle obviously has a different way of looking at things.