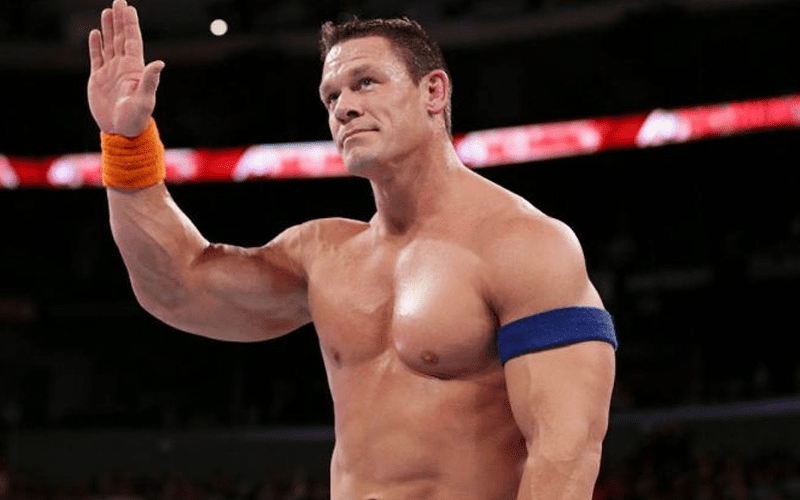 John Cena doesn’t wrestle very often anymore, but he appears when he can. His Hollywood schedule might be a bit busy, but he doesn’t see himself ever really retiring from WWE.

Good Housekeeping recently spoke to John Cena as he was on the cover of the issue. He was asked about his retirement from WWE. He corrected them and while he might never perform like he used to, Cena doesn’t ever see himself truly retiring from WWE.

“WWE is my family, they’ll always be my family and none of any of this exists without them, and I will never forget that.”

“As a 42-year-old, going to be 43 in April … I already know that I’m a little lighter, I’m a little slower, I’m not as strong, so all of the physical signs are like, ‘I’m here, I’m here, I’m here. I can’t lie to myself and say those things aren’t happening. They are. And either I accommodate my performance, or just say, ‘Hey, it’s time to do something different.’”

It’s good to know that John Cena doesn’t plan on putting down the WWE flag any time soon. We’ll have to see when he is able to make a return, but his age and skyrocketing Hollywood career also needs to be taken into consideration.