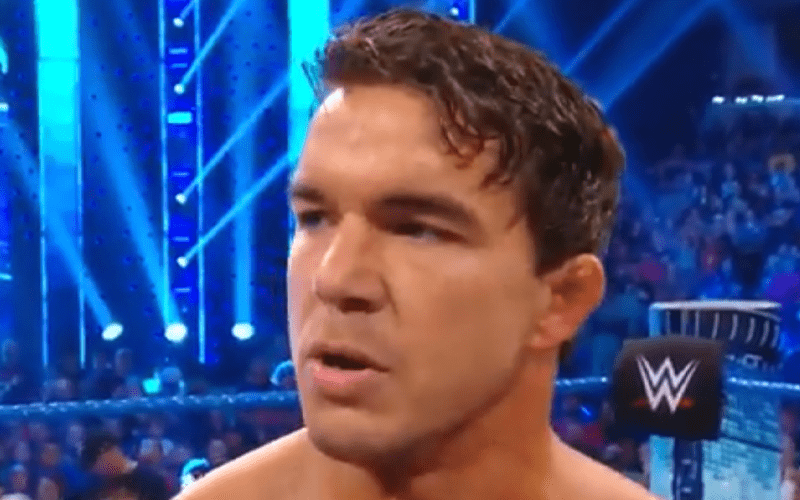 Chad Gable has been 1/2 of tag team champions in NXT and WWE. He had a bit of a slump, but then he was given a new name with Shorty Gable. Now that name has changed.

Chad Gable defeated Curtis Axel on SmackDown this week in a very quick match. After the match was over, Gable cut an inspirational promo about being yourself and owning who you are.

In the end, Gable announced that he’s Shorty Gable and he’s proud of it. In fact, he decided to shorten up that name too. Now he is simply “Shorty G.”

WWE applied for a trademark on Shorty G months ago. It looks like they had this planned for a while.