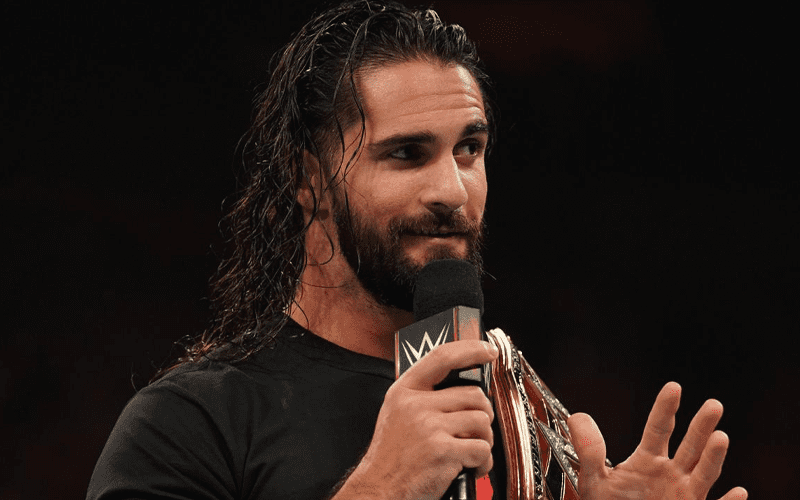 Seth Rollins was initially scheduled to captain Team Hogan at the upcoming WWE Crown Jewel event in their match against Team Flair, but now, it appears as if that’ll no longer be the case as he prepares to defend the Universal Championship against ‘The Fiend’ Bray Wyatt.

Many expect Seth to walk out of Saudi Arabia with the title still over his shoulder, but even if that isn’t the case, it seems odd that Rollins was made captain of Team Hogan if the WWE were well aware of the fact that he’d be defending the belt against Wyatt once again.

If it puts your mind at ease, though, Hogan and Rollins have confirmed that there are no hard feelings between the two as The Architect attempts to make history of his own on October 31.

The Team Hogan vs Team Flair showdown should still be pretty entertaining based on the superstars that are going to feature in the bout, but even with that being the case, fans will not stop questioning the company’s relationship with Saudi Arabia – and rightly so.

Rollins is being heavily featured in just about all forms of promotion for this event, and with that in mind, fans of The Fiend shouldn’t hold their breath regarding the possibility of him walking away with the strap.

In terms of Hogan and Flair, don’t be surprised if one or both men get involved physically when this tag team ‘extravaganza’ goes down. In fact, we’d probably stick money on it.