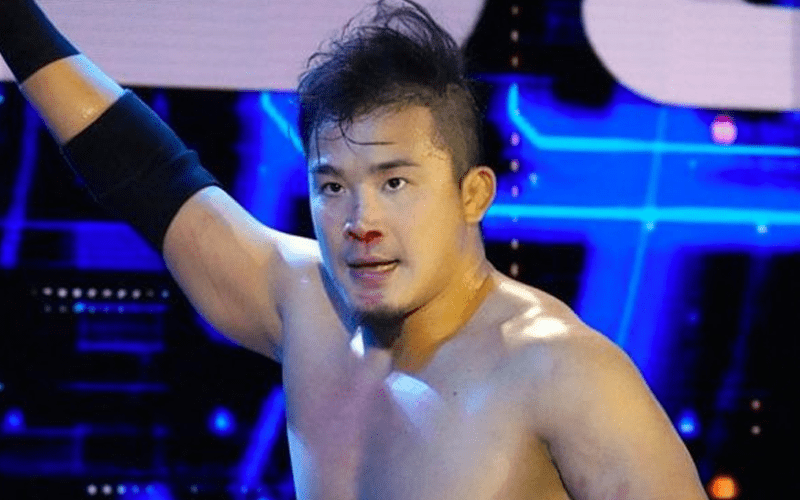 KUSHIDA had a hard-fought match against WWE United Kingdom Champion WALTER on NXT last week. The former NJPW star could not beat WALTER and he ended up in a cast when everything was said and done.

The Wrestling Observer Newsletter noted that KUSHIDA is out of action after suffering a hairline wrist fracture on September 18th during NXT’s USA Network debut. That was actually before his big match against WALTER.

KUSHIDA continued and wrestled WALTER on October 11th, but he was written out of the storyline after that match. It is reported that KUSHIDA shouldn’t be out of action for long which should see his return in about a month.

Hopefully, KUSHIDA’s wrist will heal up and he won’t need to miss any action. They can certainly use someone like him around on NXT as they continue on the USA Network.