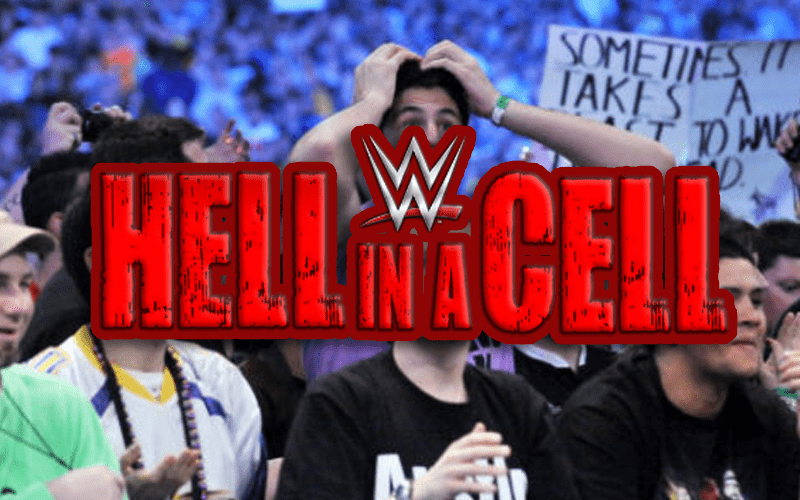 WWE held their Hell In A Cell pay-per-view and plenty of fans hated the conclusion of the main event match. The encounter ended with the referee stopping the match and the Sacramento crowd loathed the decision.

The controversy surrounding this pay-per-view’s ending apparently didn’t stop fans from being interested to see how it went down. In fact, it might have only generated more interest.

The Wrestling Observer Newsletter noted that in spite of WWE booking a terrible finish for Seth Rollins vs Bray Wyatt, it actually encouraged more fans to buy the pay-per-view than usual.

Hell in a Cell is currently estimated at 14,100 buys, up from 12,500 one week ago. So that’s 1,600 buys after midweek. One would think all the negativity would have killed late buys, but the number of late buys was actually the same or even a little better than usual

Those 1,600 fans who actually paid full price to watch Hell In A Cell after the fact could be the same kind of people who slow down to get a good look at a car accident when they’re passing one on the road. The finish of Hell In A Cell certainly got a lot negative attention, but it was apparently enough to cause some fans to tune in just so they could see how bad it really was.