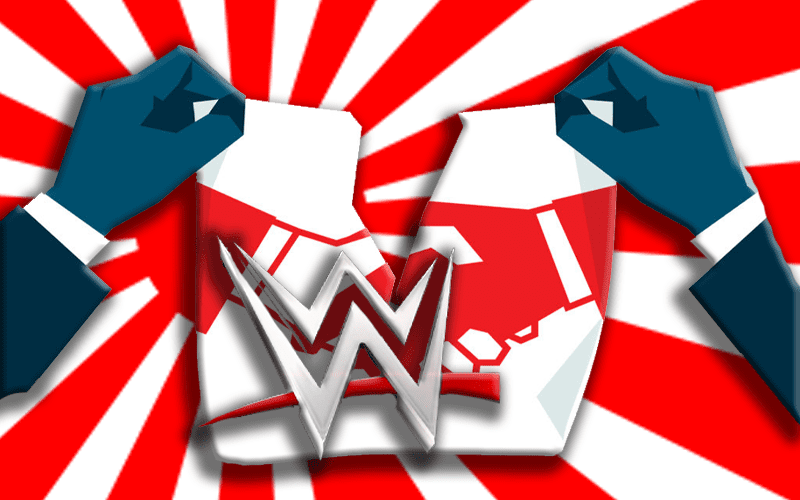 WWE recently tried to buy both STARDOM and NOAH, but both organizations turned them down.

During Wrestling Observer Live, Bryan Alvarez revealed that WWE was in talks to buy STARDOM. Then STARDOM wanted to know what WWE’s plans were. They apparently didn’t have anything in mind so the deal didn’t happen.

“I was told that STARDOM wanted to know ‘what are your plans if you buy STARDOM?’ WWE didn’t have any plans — I know that’s stunning if you’ve watched WWE television — and as a result the deal fell through. That’s what I was told.”

WWE has a lot of money and some big goals. Perhaps they could have turned STARDOM into something great for the company, but they might have wanted to consider what the future would be for STARDOM under WWE’s umbrella before entering into negotiations.