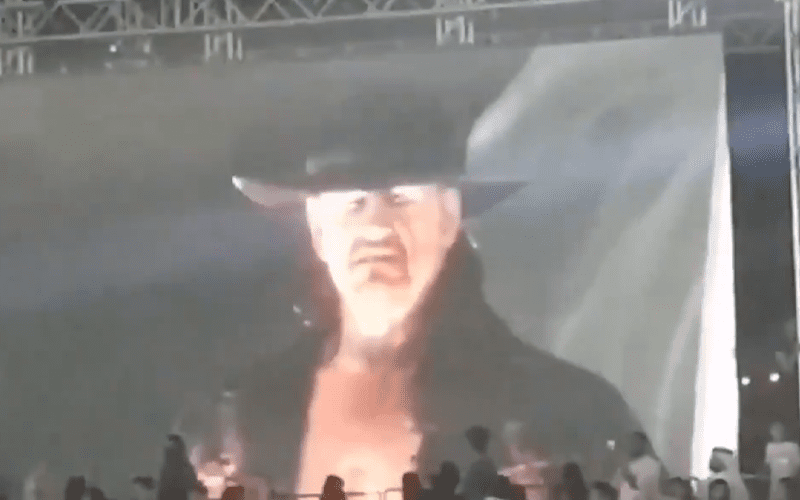 The Undertaker didn’t have the best match the last time he went to Saudi Arabia, but he recently went back to take part in some festivities.

Footage has been revealed of The Undertaker in a huge parade in Riyadh. It is Riyadh Season, after all. This is undoubtedly gaining WWE some major hype for Crown Jewel, but it also shows Taker taking part in a local celebration.

Along with a video of the parade, a tweet from Wrestling AC translated into English says:

This is a very interesting usage of WWE’s relationship with Saudi Arabia. You can check out the video below. It appears that WWE had their own float in the parade complete with giant versions of The Undertaker and Roman Reigns.