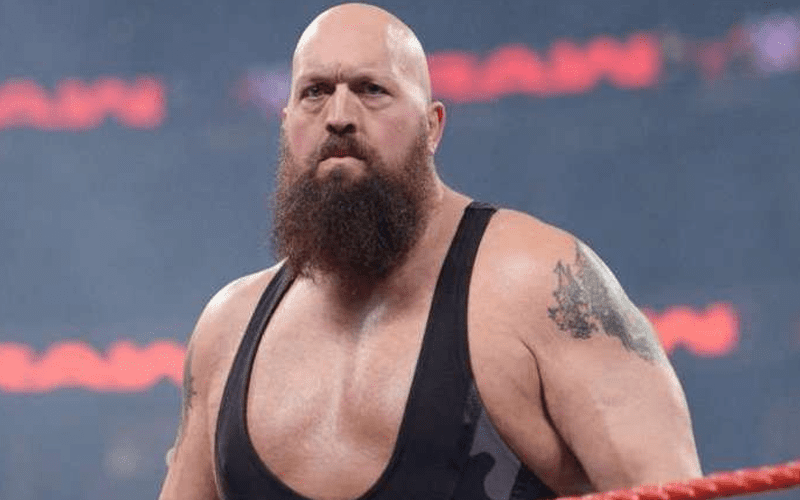 Paul ‘Big Show’ Wight seems to be doing pretty well for himself these days, and given the kind of career he’s had in professional wrestling, we’re happy to see it.

The guy has worked incredibly hard to get to where he is and it’s taken a lot of sacrifices. Show has often been viewed as a bit of a joke character within the WWE Universe courtesy of some of the storylines he’s been involved in over the years, but even with that being the case, he’s still a beloved figure in the eyes of the fans.

Of course, one thing that nobody can get away from is the fact that every other week during his days as a full-time competitor seemed to feature him either turning heel or turning babyface like it was going out of fashion.

Show is referencing the fact that Natalya is also trending down that path, with WWE not really being able to make up their mind as to what kind of a character they want to field her as.

The man himself is 47 years of age now and while that may start to signal the end of his days in the ring in an official capacity, we’d love to see him go on one more big main event run. He doesn’t need to win the world title or anything like that, but perhaps a tenure as Intercontinental or United States Champion could do wonders for his legacy – and for whoever takes the belt off of him.