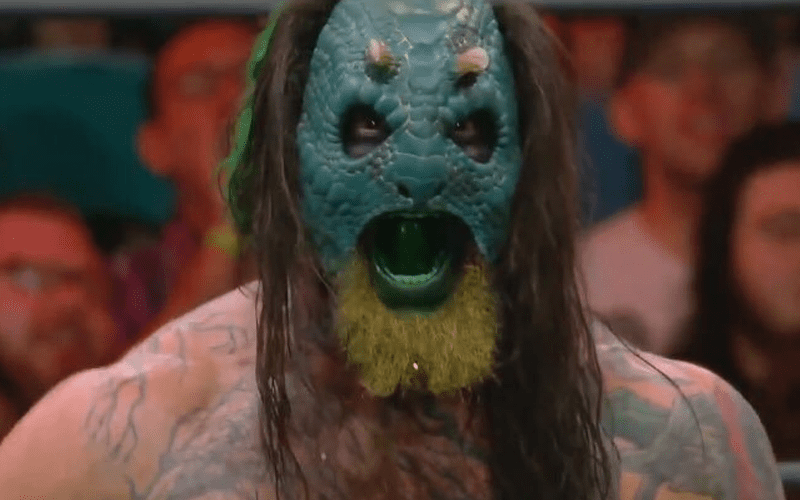 The Jurassic Express were set to take on The Lucha Bro at tonight’s AEW: Dynamite taping. While the match is still on, the participants needed to be changed around.

PW Insider reports that Luchasaurus has suffered a hamstring injury and he was pulled from tonight’s match. Instead, Marko Stunt will be wrestling in his place.

There is no word on the extent of Luchasaurus’ injury and we’re just keeping our fingers crossed that he won’t miss much action.