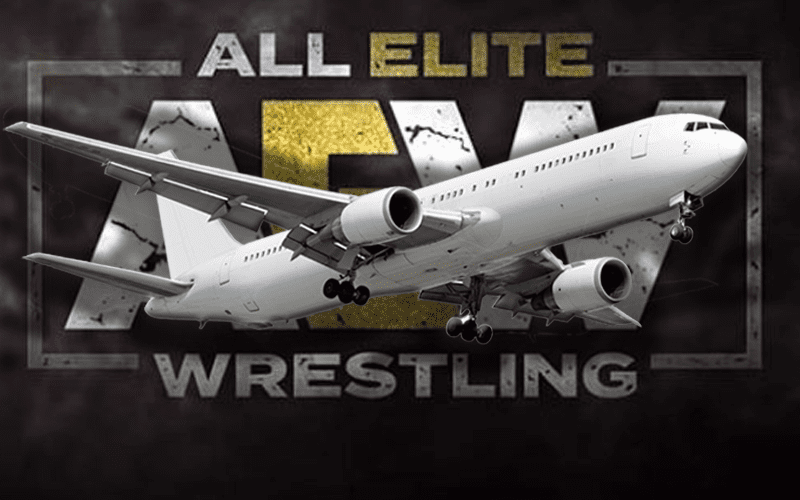 AEW might say that they are not in competition with WWE, but pro wrestling fans will always compare the two companies. That being said, there are still a ton of differences, especially when it comes to the wrestlers’ schedules.

During Wrestling Observer Radio, Dave Meltzer revealed that he had spoken to AEW’s Jake Hager earlier in the day. They had a very interesting conversation about how AEW’s schedule will play a huge factor into their stars putting on better matches.

“I talked to Jake Hager this morning for quite a while actually and it was interesting talking to him because he was so gung-ho on this issue of no house shows. You know, you go in there once a week. He says ‘this is going to be the greatest thing for the talent because they’re gonna get to live real lives. They’re gonna go to work, they’re gonna focus on their one match a week and they can just go balls-out on this one match a week.”

“He said that’s why they’re gonna beat the other guys, of course he’s biased because he’s also on the team now. He was also talking about how great the atmosphere is. He’s really putting over the atmosphere, but his take was when it comes to actual matches, you know we’re gonna kill them because our guys will be one match a week and focus on that one match a week while these other guys are gonna be, you know, four days a week five days of travel driving 500 miles in a single day, going in the hotels, trying to eat restaurant food, the whole grind of being exhausted, no sleep constantly.”

AEW’s lighter schedule has to be an attractive aspect to their contracts. The hype surrounding the new pro wrestling promotion is also very desirable. WWE Superstars have a lot more travel, but All Elite Wrestling is just beginning so they could always add more to their stars’ schedules down the line.