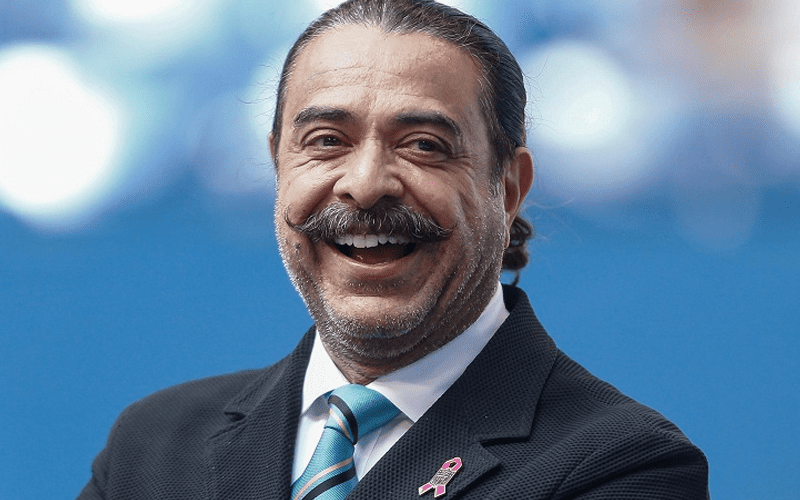 AEW is doing their own thing and providing an alternative pro wrestling product, but they’re not trying to compete with WWE according to Shad Khan.

Tony Khan’s father, Shad Khan who actually owns AEW talked to Yahoo Finance where he showed off his knowledge of pro wrestling history. The pro wrestling audience used to be around 10 million fans and now that number is down far too much.

Now AEW is sparking a new competition to help bring people back to the industry as a whole.

“WWE is a great company, but we are not here competing with them. In the golden age of wrestling during the late ‘90s, there were 10 million fans. Now It’s down to 2 million. So we’re tapping into fans who were not engaged and quite frankly the younger fan who never got quite into it. Competition is good for everybody, but it’s very important for AEW to do our own thing.”

We’ll have to see how things pan out in the future. Both AEW: Dynamite and WWE SmackDown experienced ratings droops this week. NXT’s audience also took a substantial hit. It’s a marathon and not a sprint, so hopefully, new interest will spark soon enough.