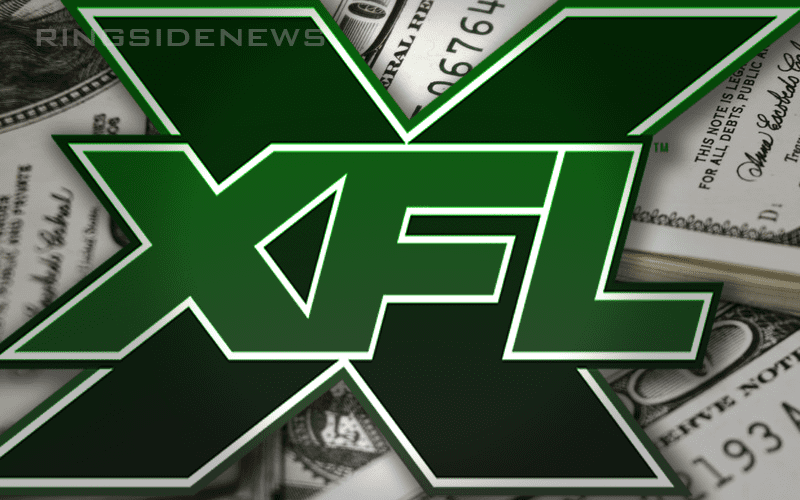 The XFL is holding their draft today and fans are interested to see how everything pans out. We have teams, cities, mascots, and coaches. Now they need people to actually play the games.

Don’t think that XFL players will be living it up with high salaries. Quarterbacks are making good pay, but that doesn’t apply to all players. According to ProFootballTalk, players’ agents received a memo saying the average player will make $55,000 a year.

Just to give you an idea of what NFL players make on average, it’s a little bit more at $495,000. Okay, that is a huge jump, but they also have the NFL Players’ Association behind them.

The XFL is set to start in January of 2020. We haven’t heard the best news when it comes to them being 100% ready, but they’re getting the draft done today.