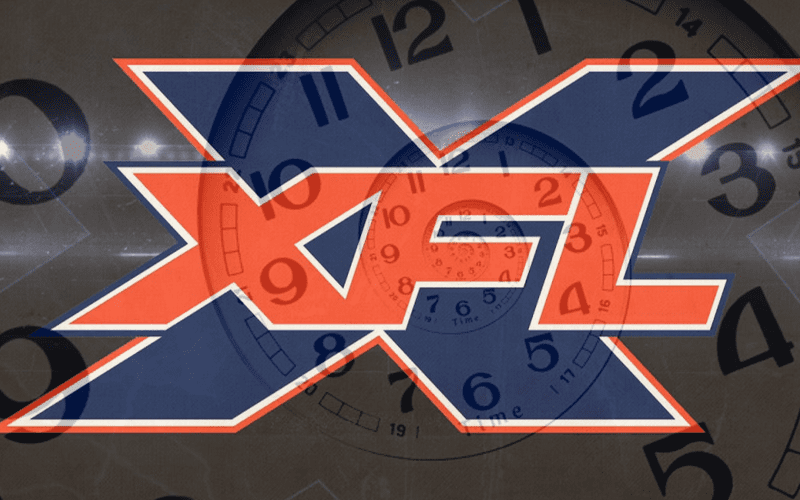 Vince McMahon is preparing for the XFL’s big 2020 relaunch, but is everyone else ready?

Brad Shepard reports that the XFL isn’t close to being ready at this point. In fact, things are going quite poorly when it comes to preparing things for their February 2020 relaunch. This is especially considering the fact that their own draft is coming up very soon.

According to a source close to the situation, the #XFL is currently not ready for February. The source talked about how poorly the messaging of the #XFLDraft has been handled. I’m told the XFL hasn’t ramped up its urgency enough, considering the season begins in February 2020.

The XFL relaunch was something that Vince McMahon decided to do and it has pulled him away from the company on a few occasions. It takes a lot of preparation to get things ready to start a professional football league. Perhaps aiming at such a fast launch date for this new version of the XFL was wishful thinking. 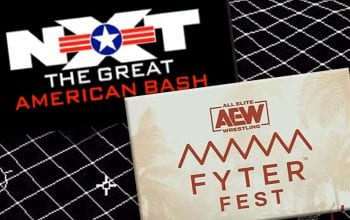