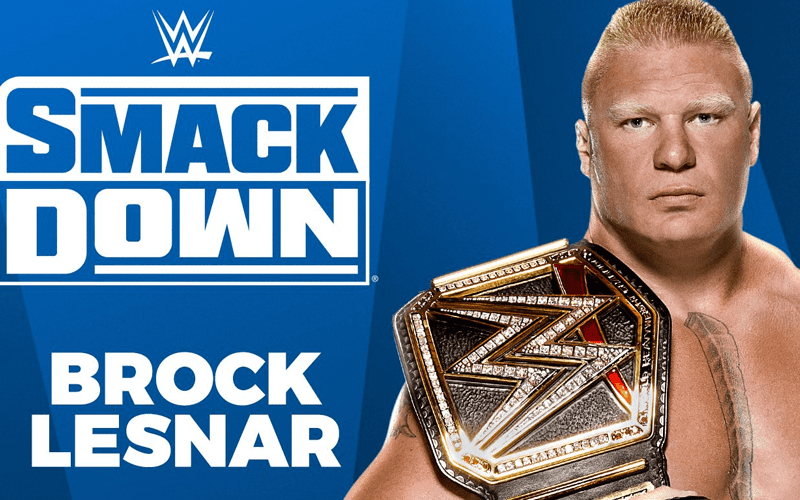 Brock Lesnar is WWE Champion and now he is also a SmackDown Superstar. This makes him one of the only Paul Heyman guys who didn’t end up on Raw during the 2019 WWE Draft. FOX could have had something to do with that.

Dave Meltzer explained on Wrestling Observer Radio that FOX very well could be using Lesnar as a placeholder until Ronda Rousey is ready to return. At that point, we’ll just have to wait and see what they do.

“I think that it was an executive decision at FOX that they had to get Brock Lesnar because they’re not getting Ronda Rousey, at least for a while.”

Ronda Rousey can make her WWE at any time. Her hand might be healing, but she can probably work around it. She is also sending return ideas to WWE all of the time according to Triple H so the company might come up with one of those ideas that they like eventually.