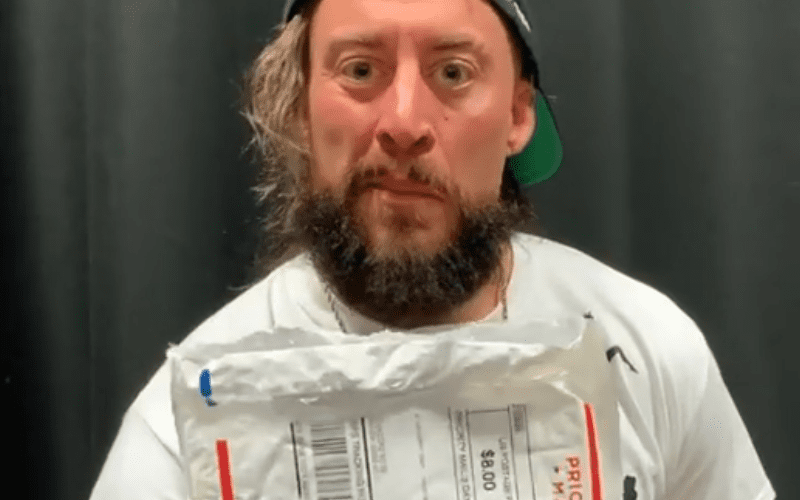 Big Cass fell on some hard times and slipped back into some dangerous behaviors. He is taking some time to get his head straight, but fans are sending him tons of love in the process.

Enzo Amore recently released a video thanking fans on behalf of Big Cass for all of their love and support. He had an arm full of mail for Cass that fans have continued to send to DDP Yoga.

NZO said to keep the love coming, because Big Cass needs it. It was a very unfortunate event and we’re all pulling for Big Cass.

Joey Janela spoke very candidly about that crazy night. The police were called, but thankfully, Janela didn’t press charges on him.

Now we can only hope that Big Cass is taking care of himself and it looks like he’s getting plenty of love from fans to help out.