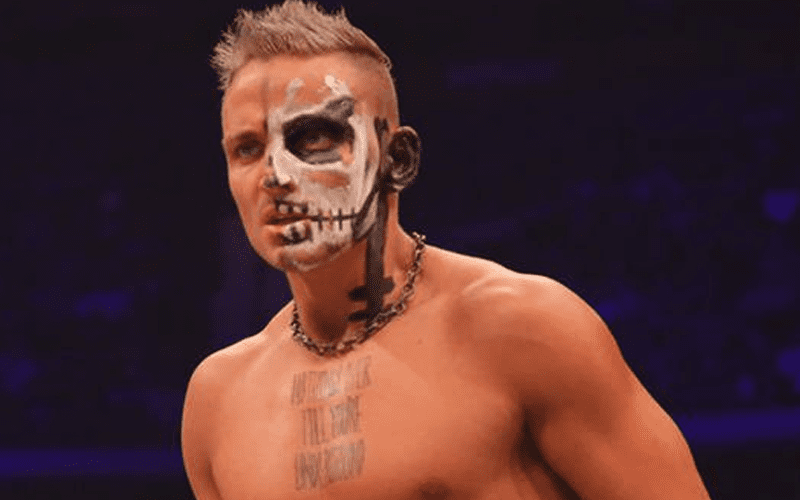 Darby Allin has the most important match of his pro wrestling career as he faces Chris Jericho for the AEW World Title this week on Dynamite. Allin is in AEW because that’s where he wants to be, but he doesn’t intend on wrestling forever.

Uproxx recently spoke to Allin and he explained why he turned down WWE. He doesn’t want to “sit on the sidelines” and collect a paycheck. Instead, he wants to get out of pro wrestling eventually and go into film making.

“I was like, ‘I’m not even interested.’ I’m not the type of guy who wants to sit on the sidelines and say, ‘Gee, I’m just happy to be in WWE.’ I don’t give a f*ck. My whole thing is I want to get out of wrestling sooner than later and go into film full time and direct my films.”

Darby Allin has an amazing charisma and dedication to the art of pro wrestling. That is likely why Cody Rhodes was drawn to him. He might not be wrestling forever, but it’s also not likely we’ll see him in WWE.