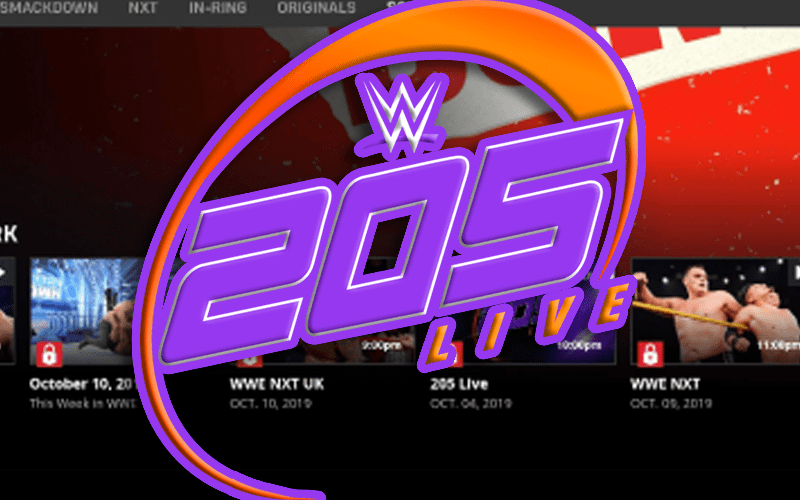 WWE 205 Live is in a very interesting position. With WWE moving SmackDown to Fridays it seems that the Cruiserweights might be headed to NXT.

The title was changed to the NXT Cruiserweight Championship. Then last week’s episode of 205 Live was called off even after they had an entire show written.

We have been keeping a very close eye on this situation and have been updating fans via our official Ringside News Twitter account.

This morning 205 Live was not on the schedule for the WWE Network tonight. Then they announced two matches for the show.

Now WWE is listing 205 Live for tonight after Friday Night SmackDown, but they are showing that it will be a rerun from October 4th.

If you’ll recall, October 4th was the episode that they wrote, but cancelled. It is unclear why they cancelled 205 Live last week. It is also uncertain what the status is for tonight.

Keep checking back with Ringside News as we keep fans up to date on this current situation.