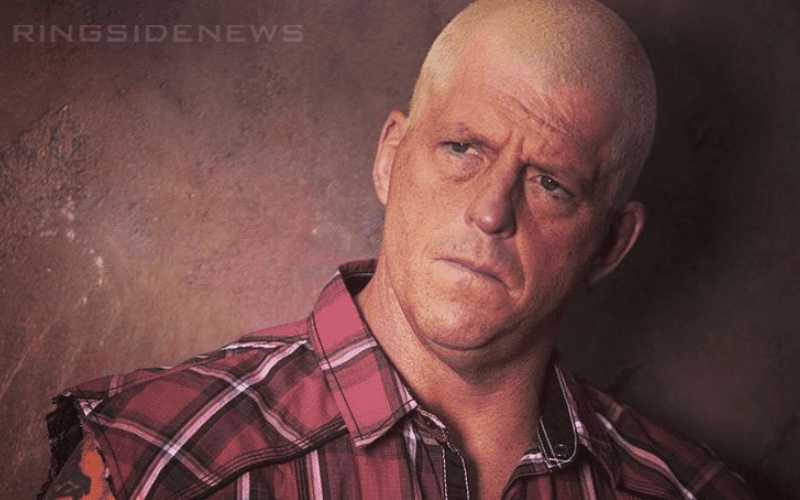 Last night in the main event of AEW Dynamite, an entertaining tag match closed out the show as we continue the build to AEW Full Gear next month. Two men involved in the bout were Chris Jericho and Dustin Rhodes, both of whom have experienced something of a career revival in the last five years.

The two were able to put on another solid showing last night, with Dustin attempting to gain a measure of revenge for his brother Cody after Jericho beat his AEW World Championship challenger down.

Alas, while the champion may have gotten the best of Dustin on Dynamite, it appears as if this blossoming side-feud is far from over.

We’ve always known Chris Jericho to be a guy that can adapt to his surroundings pretty well, but Dustin Rhodes just doesn’t seem to age these days. He continues to put on great match after great match, and he’s showing no signs of slowing down whatsoever.

Dynamite may only be two weeks old but they certainly seem to be on something of a roll, which is more than can be said for a lot of shows after their first two episodes. Still, there’s a long way to go and the ratings are certainly going to be interesting, but there’s an established audience there and that’s something which can be built on.

As we look ahead to the immediate future, it’ll be interesting to see whether these two stars continue to compete on a weekly basis or if they become part-time attractions.