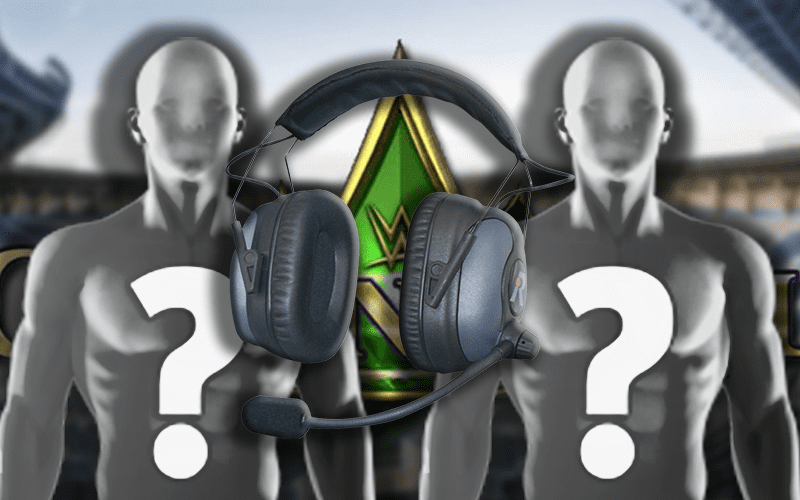 WWE is going back to Saudi Arabia on October 31st for another Crown Jewel event. They will be doing things a bit differently this time around.

Fightful Select reports that WWE is bringing some of their announcers into Connecticut once again for their kickoff show. This saves the company from flying so many people out.

It is reported that Booker T is among those slated to appear on the Crown Jewel kickoff show as well.

It will be interesting to see who joins him since his WWE Backstage co-host Renee Young might not be traveling to Saudi Arabia this time around since she is no longer a regular commentator on Friday Night SmackDown as she is now a “special contributor.”