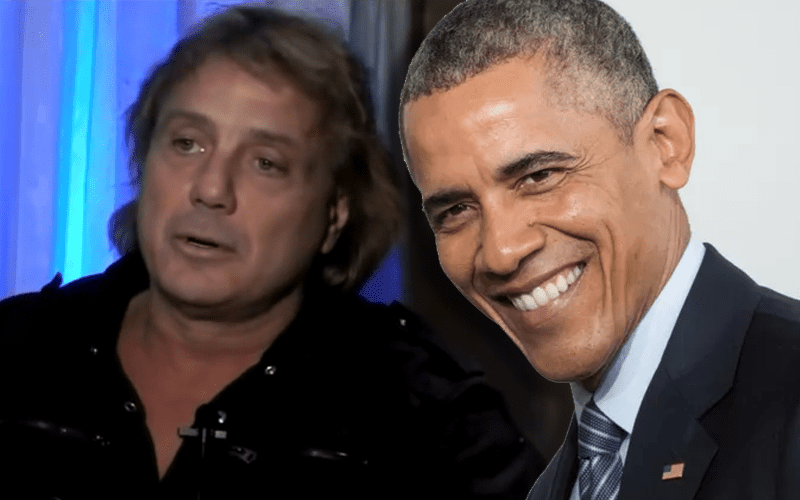 Marty Jannetty is at it again, and this time he’s aiming his verbal animosity at the Obama Family.

The former Rocker took to Facebook recently to go into a very incoherent rant, but that’s nothing new for him. At least he didn’t post a picture of himself covered in cocaine like he has in the past.

We’re posting the entire Facebook message below misspellings and all, but must warn you that it might be offensive.

We already know, Michellelle Obama gonna walk up and brag..I WIN I WIN!! Because you white f*cks scared to show yo nuts..call me racist, I don’t give a f*ck, I got 13 black daughters that I might know of…but be real bitches..Obama only became black when it was cool to be black..as the Aflac duck says..””HALF BLACK”….I bet bitches wanna know..which half…Lol..f*ck idiot America, you get what you deserve..

We’re really hoping that Marty Jannetty is doing okay. He has been known for his strange rants in the past, but this one is especially concerning.