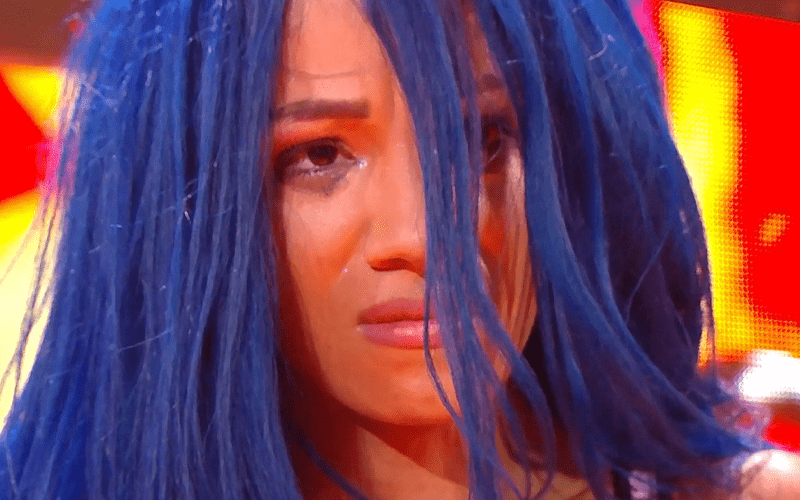 Sasha Banks did not pull down the Raw Women’s Title at Hell In A Cell. She might have been injured in the process though.

During Wrestling Observer Radio, Dave Meltzer discussed Sasha Banks’ current injury. She isn’t cleared for a return yet and they’re not letting people know what the issue is at this time.

“Sasha Banks’ injury is not certain I guess is the best way to put it if it’s serious or not, it’s one of those deals so I don’t know when she’ll be back, it’s very vague. There’s people who know, but they won’t tell me.”

I was noted that Banks did not suffer a concussion which is all we know at this time. Whatever is wrong with Sasha Banks, she doesn’t want people knowing about it. At this point in time she’s simply not cleared.