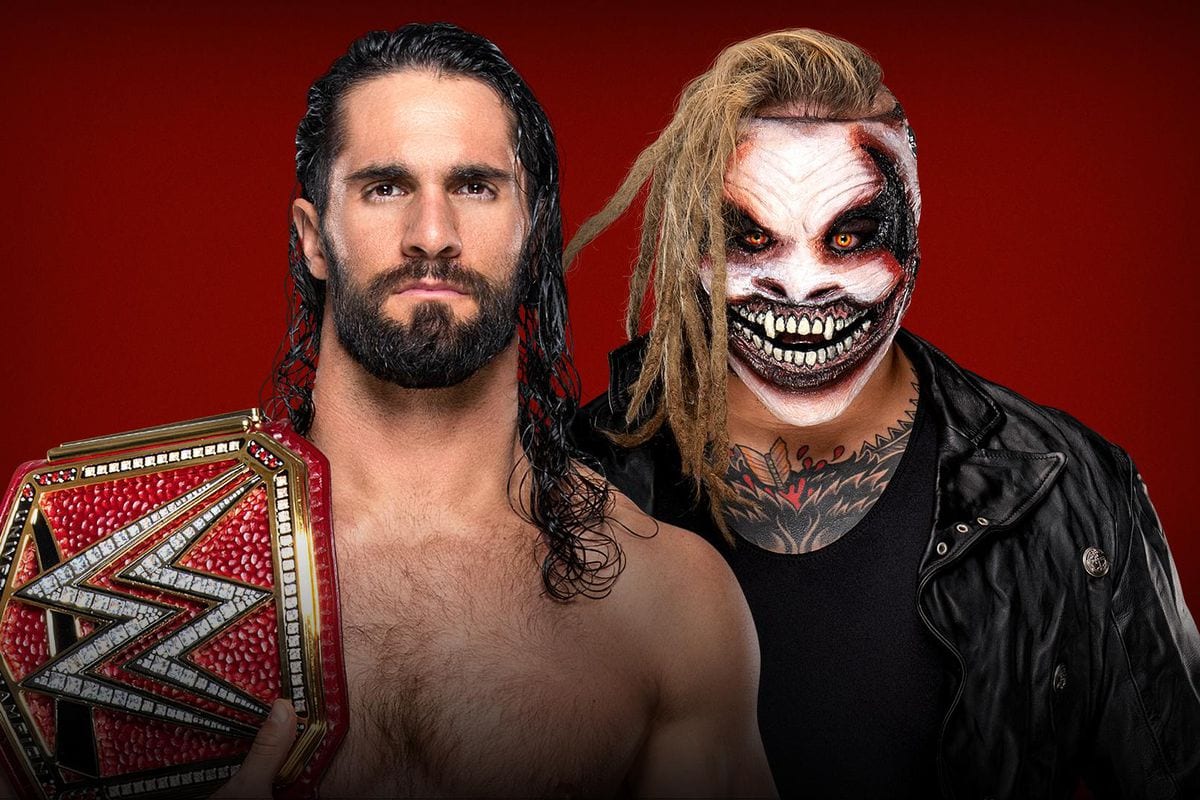 You never know what can happen in WWE and fans really didn’t know what to expect at Hell In A Cell. Bray Wyatt’s opportunity to win the Universal Championship was ended thanks to a referee stoppage and the fans were livid.

Some time following WWE’s Hell In A Cell event, the company’s Twitter account put out a tweet that was very quickly deleted. Some fans caught a screen capture of the announcement and it is making the rounds on the IWC.

This tweet announced a rematch between Seth Rollins and The Fiend for Survivor Series on November 24th. There was no stipulation laid down for this match, therefore, those two could be moving from a Hell In A Cell match to a regular singles match. Perhaps we’ll actually have a winner next time.

It’s unknown why WWE would post something and then delete it. They could have changed their minds or simply plan on announcing this match later. Either way, we could be getting round two of The Fiend vs The Architect at Survivor Series.