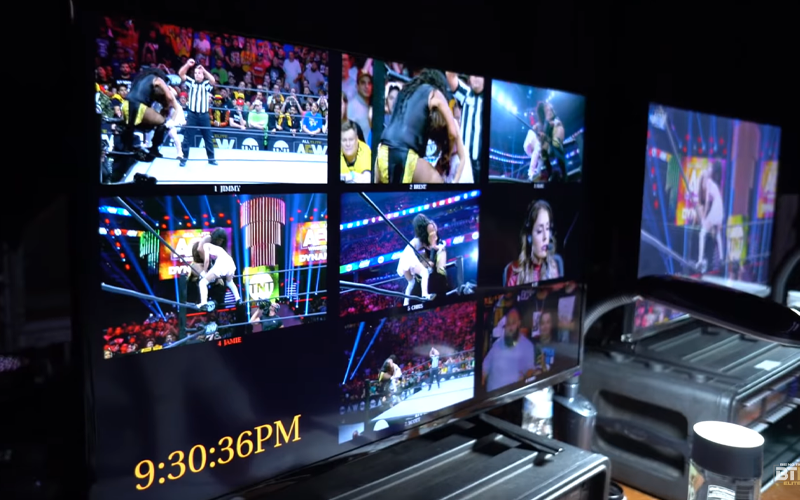 AEW: Dynamite’s TNT debut brought a great viewership, but there was also a lot going on backstage that fans didn’t see.

Kenny Omega seems to be at a breaking point. He needs to focus which is one of the reasons why he is taking a break from social media.

During Being The Elite this week, Omega’s current storyline was featured in a big way, but he wasn’t the only one who had issues with The Elite. Adam “Hangman” Page was chastised for not coming to their aid. This is why a big tag team match was set up for next week’s Dynamite.

The video provided a pretty good look at what it was like backstage during AEW’s first episode of Dynamite. It also provides some backstory with the on-going storylines that didn’t make Dynamite. This includes the struggle going on within the Librarians where Leva Bates is all in with the gimmick, but Peter Avalon might not be too thrilled with things still. 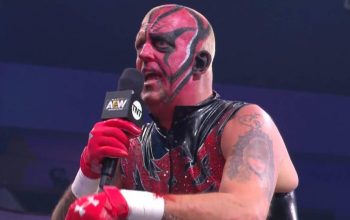 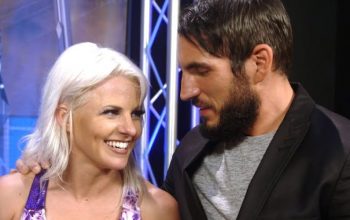