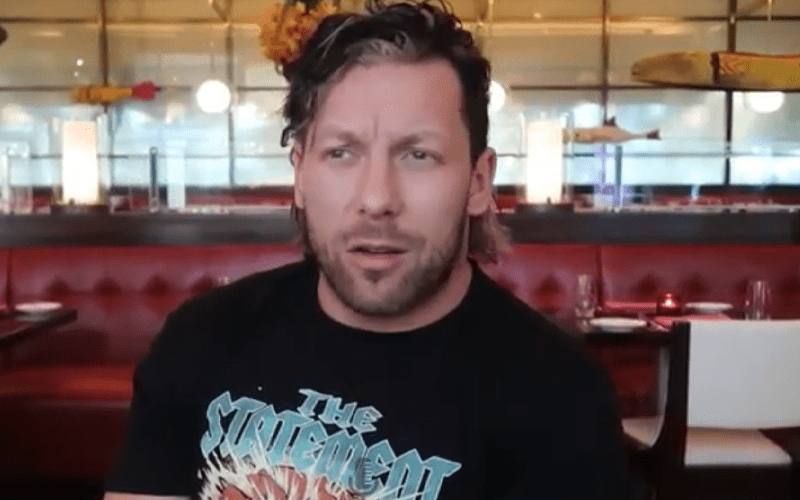 Kenny Omega has suffered a couple of really hard losses in AEW after being one of the best pro wrestlers in the world. Now he is taking a break from social media so he can figure out what to do next.

Omega getting jumped by Jon Moxley wasn’t just proof of Mox’s ruthless determination, but it is also a sign to The Cleaner that he lost focus. He also claims that this led to the brutal downbeat that took place at the end of AEW: Dynamite this week.

Taking a break from socials until next week. I’m not in right frame of mind and this week on #AEWDynamite proved it. For one catastrophe saved I allowed 6 more to happen due to my own ignorance.

Kenny Omega is set to face Jon Moxley at Full Gear on November 9th. This is a big match that Omega wants to be ready for. Hopefully, he will be able to regain that focus during this upcoming social media hiatus.