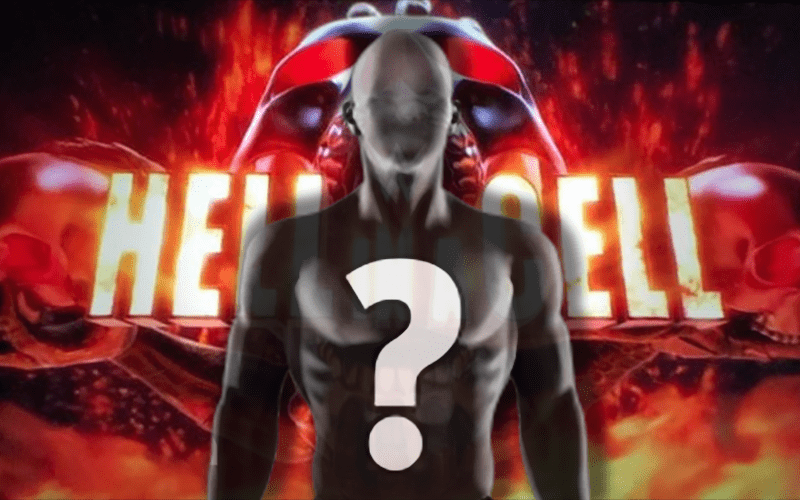 WWE Hell In A Cell is tonight and the WWE Universe is awaiting the destruction that could occur tonight.

We previously reported the rumored matches that will fill up the rest of the card. So far we only have four matches officially announced.

Becky Lynch will take on Sasha Banks inside the punishing Hell In A Cell structure. It is rumored that this match will go on first. The other Hell In A Cell match between Seth Rollins and Bray Wyatt’s Fiend is expected to main event the show.

Spacing out the Hell In A Cell matches might be a very good idea. It will also start out the show with a band followed by whatever they plan on booking to finally close out with the obvious main event match with The Fiend vs The Architect.