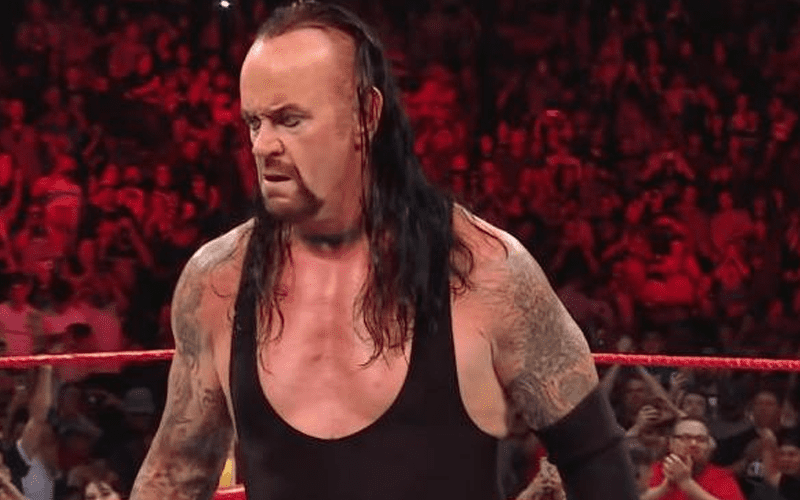 The Undertaker wasn’t on WWE’s big FOX debut and his absence was definitely noticed by a lot of fans.

Brad Shepard reported that The Undertaker was backstage, but he wasn’t needed so he left early. Today The Dead Man confirmed this himself.

One fan asked Taker why he wasn’t on SmackDown this week even after being advertised. He replied back to the question saying: “I was told I wasn’t needed.”

This is why The Undertaker was there at the Staples Center, but he left early. It’s interesting that WWE couldn’t find room for Superstars like The Undertaker, Sting, Steve Austin, and Trish Stratus even after advertising that they’d be there.